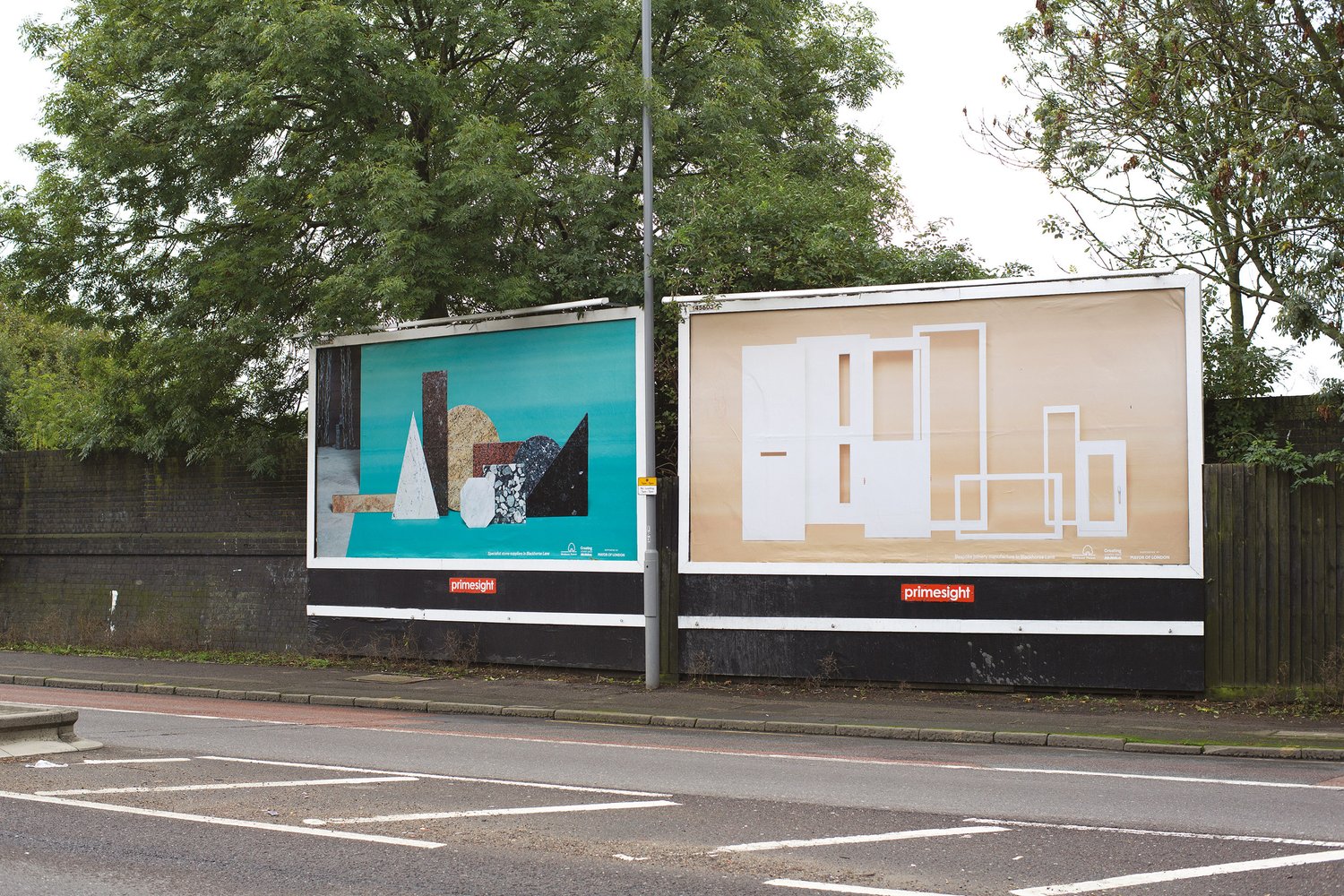 Blackhorse Lane is a key regeneration area within the London Borough of Waltham Forest and has significant growth potential. As a precursor to mixed-use development, the local authority commissioned area-wide proposals to address issues of poor perception and functional operation of the existing industrial estates and high streets, and to support the diverse enterprises in the area.

The modest available budget and complex urban context lead us to develop a dexterous series of proposals for the area. This accumulative and aggregated approach to public realm improvements has allowed us to deliver a characterful, tailored project that is both context-responsive and highly ambitious. Delivered elements of the project include both physical interventions and ‘soft’ enterprise support, ranging from sign-making workshops, improvements to industrial estate frontages and shops to co-ordinated wayfinding signage and a new civic clock.

“An inventive and resourceful strategy that works with the strengths of the area - its businesses and its culture of craftsmanship - to create opportunities for new jobs and enterprise, alongside new housing. The project is a blueprint for how industry can play a productive role in future mixed-use development.”
New London Awards 2015, Mayor’s Prize for contribution to London’s economy

In order to create sustainable growth in the Blackhorse Lane area, the London Borough of Waltham Forest have recognised the need to support and create business and employment opportunities, as well as new housing. This is an innovative and pre-emptive approach to creating vibrant neighbourhoods that builds upon existing strengths in the area. Alongside the creation of Blackhorse Workshops, an open-access workshop and creative workspace, a series of skills, training and marketing opportunities were supported in parallel with physical interventions. In combination with existing economic activity, the interventions support a diverse and resilient local economy.

In combination with physical improvements, We Made That also instigated a local business directory, workshops and training opportunities for those living or working in the borough and created promotional billboards celebrating the area’s hidden industry.

We Made That, Stockdale, Europa, Momentum 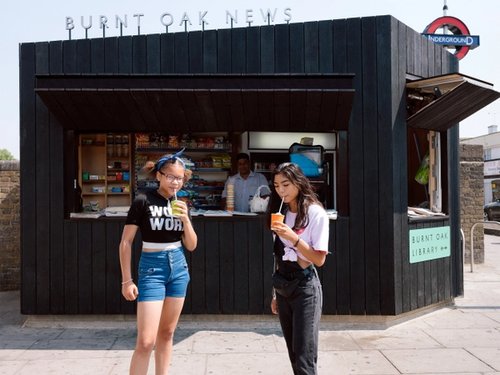 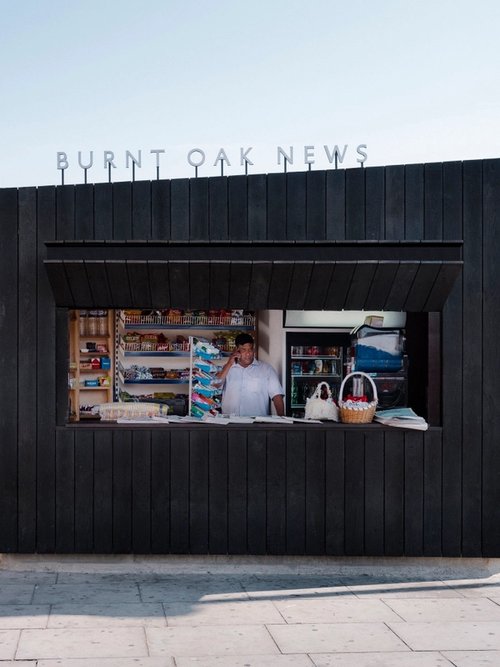 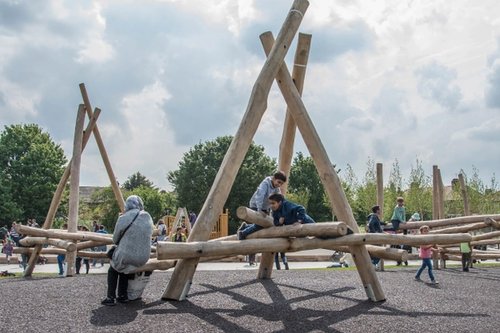 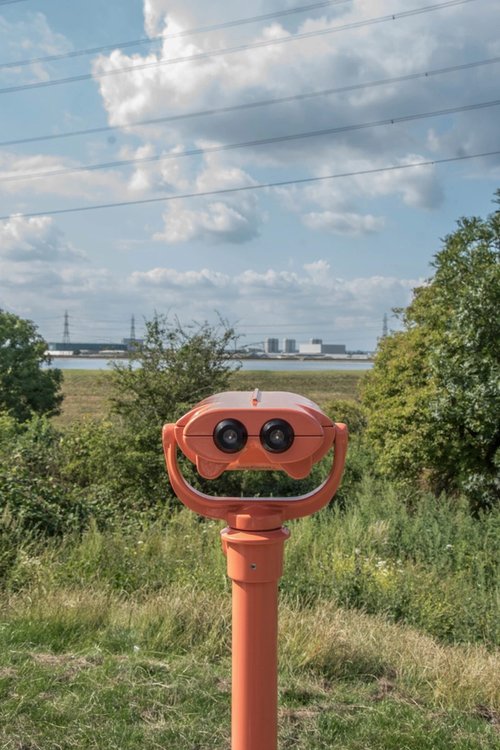 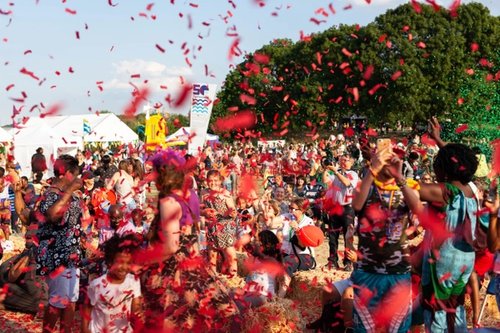 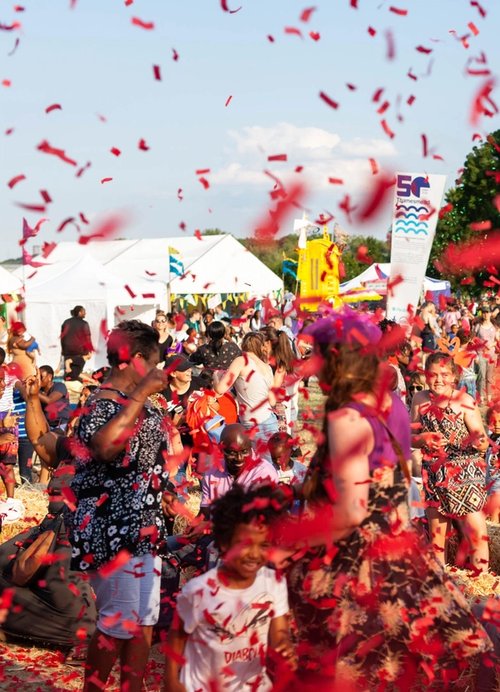 View all our past and present projects